Whimsical birds over on Tando Creative

Oh my I can't believe its nearly 4 months since my last blog post! time has gone so quick and life has changed so much…..

Today I've hi-jacked the Tando Creative blog… The monthly kit teamies were all set a kit of large whimsical birds and as I love those birdies I've joined in too.

When I first received the kit it reminded me of those photo booths that are all the rage at weddings and parties so that's what I did for my first make.  I've also added their baby in the corner (this is not included in the kit) 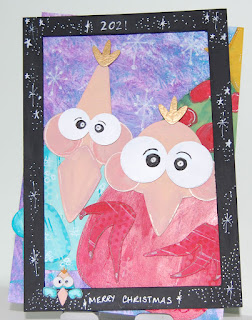 the second image is my usual grungy piece lol…. 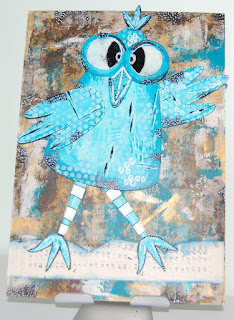 All kits available from Tando Creative and include three large birds with crowns, legs, wings and three a4 backboards.

From a very sheepish part of blogland, actually does anyone visit anymore? I think its all insta nowadays isn't it? perhaps I should update myself….

Anyway, August is now at an end, where did that go? we've had an eventful month - a new great nephew, Theo, was born and he's just adorable.  Josh came home from Japan and is now settled in Ipswich.  And I became another year older lol

Anyway, due to lots of things I missed my August tag, which was a shame as it featured the stamps and stencils from my very talented Tando Teamie, Fiona… so, here it is… 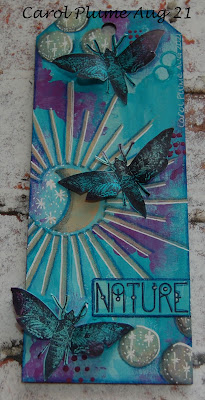 the stencil is by Tando and is the moon ray, with some circles from the moon phase stencil.  The dragonflies, I think, are from one of plates of chocolate baroque stamps Fiona also designed.
I must say, that I've never had any chocolate baroque stamps before and I was really impressed with the quality and the image of the stamp… the stamps are really detailed and they didn't fail to stamp every time… will definitely keep a look out for some more to add to my stamp collection.
this week its the September colour theme over on the Tando Blog, and here is my September tag… 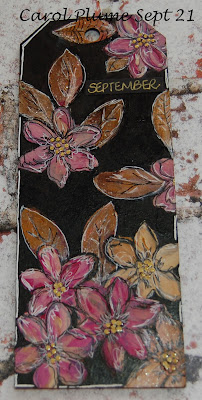 I love this technique, which I learnt in a Tracey Scott class.  I have adapted it a little, but, the principle is the same….
Tando items used on these two tags:-
Pack 5 long tags
Fiona Stencils - moon phase and moon rays
TFL xx
Posted by Carol Plume at Tuesday, August 31, 2021 No comments:

This year is flying, I can't believe that we're in July…. where did June go?

This year over on the Tando blog I'm using the long tags - one for each month in the themed colours and on the back I'm writing a synopsis of the months events, the plan is that at the end of the year I can look back and see the events of the year…. 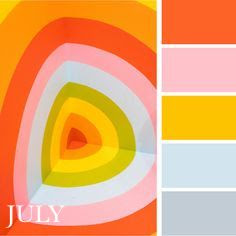 I liked the image so used it for my tag:-

I've used the hexagons from the tando shape bag on this tag too.
The flowers are stamps by Tracy Scott for Paperartsy, they didn't quite fit the same shape, but, I do like the look… all painted using the same paperartsy paints.
One of the flowers close up:- 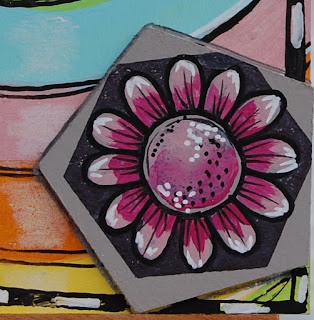 Due to life events, I didn't get to post my June tag; here is the colours to use:- 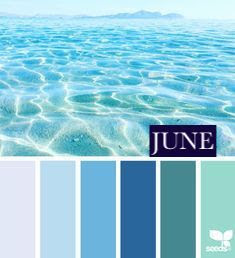 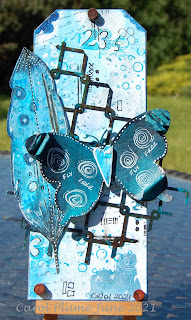 TFL and stay safe everyone xx
Posted by Carol Plume at Saturday, July 03, 2021 No comments:

I hope that everyone had a good Bank Holiday weekend, its back to work for me today….but, first I'm going to share with you May's tag - which is also over on the Tando Creative blog.

The colour way this month is:- 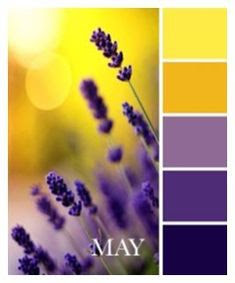 and here is my finished tag:-

I was tempted not to add the bird - but something needed to be added to match the rest of my tags… this was the tag prior to the bird being added:-

I can't believe that its over a month ago since I last wrote on my blog.  With insta and facebook I don't think too many people look at blogs like they used to do they?

Its my turn over on the Tando blog today with my April colour tag….

This is Aprils colour palette 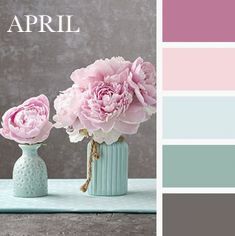 and here is my tag

this month I decided to get the gelli plate out and have a play - I treated myself to a large plate a while ago and hadn't used it.  My first prints weren't too good as they had the appearance of being 'oily' - I did persevere tho' and ended up with quite a few pages to play with….

I also added some offcuts of paper to the tag to add some texture.  three butterflies from the grab bag were also painted and addled.  The stamped text is from Tim's tiny text plate….

Hello, and welcome to my little, somewhat neglected, part of blogworld….

What gorgeous weather we're having - makes you feel so much better when the sun is shining.

Its colour week over on the Tando Creative blog this week, and here is the colour scheme:- 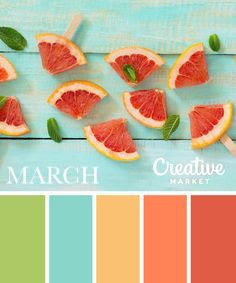 Tando products used:long tag, distressed harlequin mini stencil, harlequins from the shape bag, dragonfly (although I have been informed it should have been a butterfly as its too early in the year for dragonflies lol), the dragonfly is from the 2 part dragonfly set.  All available from the Tando website.

The backs of my tags are being painted in black and at the end of each month I am writing a precise of the months events, will be good to look back at the end of the year .

TFL and stay safe everyone.

Hope that my visitors are keeping safe and well, and, if you're visiting from 'upt north' keeping warm too.

This week its the colour week over on the tando creative blog.  The main reason I do these posts is that it makes me work with colours I wouldn't usually use, or colour combos that are out of my comfort zone, so, this month is nothing different - I'm not really a green person so this really pushed me.

here is the colour palette for February 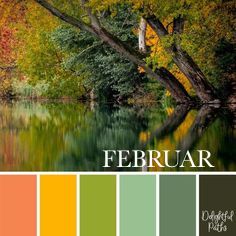 Posted by Carol Plume at Wednesday, February 03, 2021 No comments:

Proud to design for 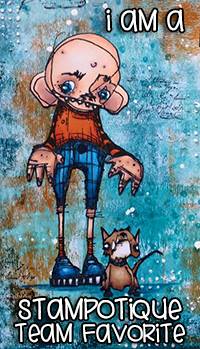 Was proud to be part of